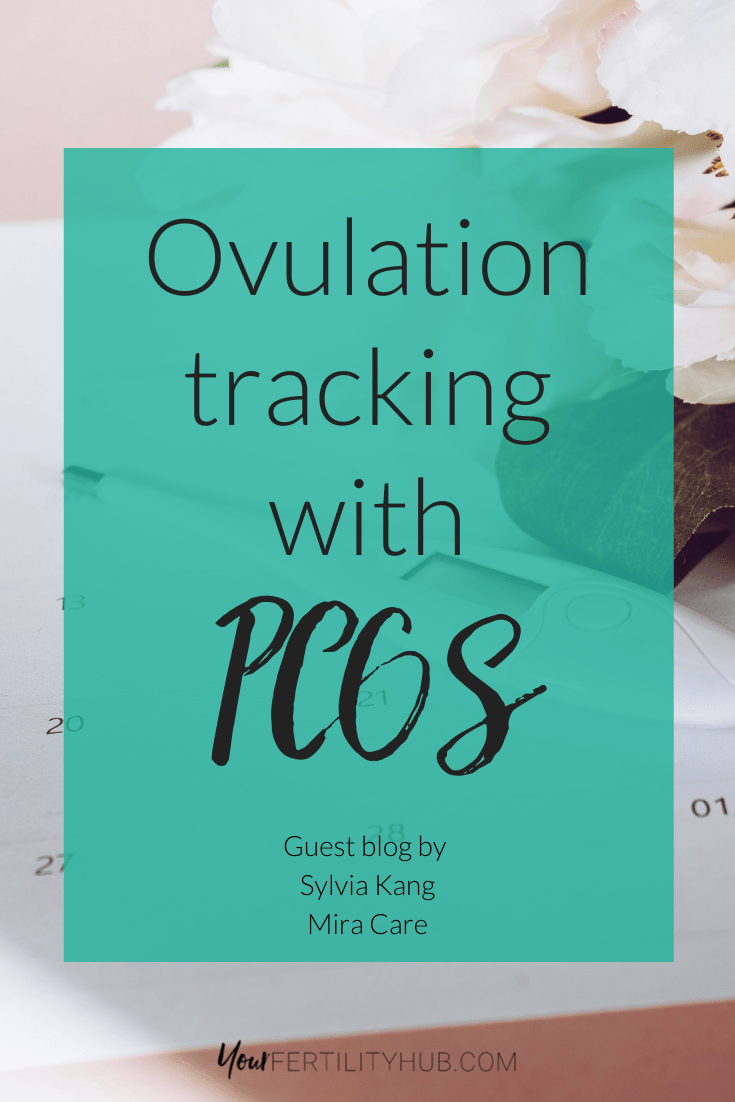 Ovulation tracking with PCOS can seem tricky unless you know how but it’s so important in helping you to get pregnant faster.

Having Polycystic Ovarian Syndrome (PCOS) can seem like a lonely experience, especially for those trying to conceive (TTC). PCOS is one of the most common culprits for fertility issues in females, affecting more than 1 in 10 women.

The name Polycystic Ovarian Syndrome (PCOS) comes from tiny cysts, similar to bubbles, that form on your ovaries. These cysts form on your ovaries before they release an egg. Cysts usually don’t feel noticeable, yet a minority of women report pelvic pain. Not all women with PCOS develop cysts.

The main features associated with PCOS:

PCOS is simply a hurdle for those TTC. However, it will require a different approach. The physical symptoms of PCOS may make it difficult to cope but can be managed with lifestyle changes. Another thing to consider is that tracking your ovulation can’t be done with traditional methods.

Signs of Ovulation Affected by PCOS:

Getting pregnant with PCOS

The Mira fertility tracker is helpful for women because it comes with a building monitoring system. Women with polycystic ovary syndrome (PCOS) can measure their exact hormone concentration from home, as if they were getting a medical review in a hospital lab. Getting numeric data is helpful for women with irregular cycles and PCOS.

Androgen(including testosterone) levels are higher in women with PCOS. The female reproductive system converts this hormone into estrogen, which helps trigger ovulation. Excess amounts of androgen may interrupt the ovulation process. Androgen is the culprit behind women with PCOS experiencing irregular cycles and missed menstrual periods. When androgen levels are high enough they prevent eggs from being fertilized. This prevents the chance of conceiving during that cycle.

When it comes to ovulation tracking with PCOS, LH testing is the most accurate method to date in the medical world. Many are familiar with this hormone surging, and then triggering your ovulation 24-36 hours later. This is straightforward, and commonly referred to as a rapid onset peak, because the LH hormone has one large peak — ovulation following shortly after.

On the contrary, women with PCOS can experience multiple peaks within a single cycle. For instance, one smaller peak, and then a larger one. It may appear as if you’re ovulating twice on an over-the-counter OPK. Therefore, your ovulation period may range from the onset of an LH peak to after the final peak is finished.

What is the most accurate way of ovulation tracking with PCOS?

If you’re wondering if it’s possible to accurately track your ovulation period with PCOS, the answer is yes. Women with PCOS are able to track their ovulation cycles accurately. The Mira tracker can graph your actual hormone concentration levels on a curve, regardless of if you have a high baseline LH level. Mira places your hormone concentration levels on an easy to read graph. This means the tracker can adjust to the multiple LH peaks that result in many ovulatory false positives for people with PCOS and irregular cycles.

Mira doesn’t work with a statistical average. It is a portable fertility treatment that works based off of your own normal concentrations. Your body trends will be tracked, which allows the Mira tracker to personalize your own hormone levels, helping to detect your ovulation cycles more accurately. Then you won’t need to deal with frustrating false-positives that come with over the counter OPKs.

How long will it take to get pregnant with PCOS?

The answer to this question varies depending on your personal and medical situation. The length of time can vary wildly when you have PCOS. Having fewer opportunities to get pregnant due to irregular cycles and missed periods would make it longer than the average couple. On the other hand, hypothetically speaking a woman with PCOS that accurately tracks her ovulation cycle, can get pregnant faster than an average woman who doesn’t.

Health professionals say that couples ranging from the age of 19-26 have a 92% chance of conceiving after 1 year. 82% of couples aged 35 to 39 will conceive after 1 year, and 90% after 2 years. If you’re under the age of 35 without any fertility problems aside from (PCOS) and ovulate on a regular basis, then you’re likely to conceive in 1-2 years with consistent sex. Couples with a partner that is affected by a fertility condition such as low sperm count or hyperthyroidism may take longer than one year.

Results vary on a case by case basis. Fortunately, the Mira fertility program can be useful regardless of your specific health or menstrual cycle.

Infertility isn’t a path you have to walk alone.

Your Fertility Toolbox brings you the support & emotional health tools you’ve been searching for.

Tools, Community, & Support to help you not only weather the storm of infertility but THRIVE!

Your Fertility Toolbox is a web-based app and online fertility wellness centre that helps women trying to conceive to endure and overcome the challenges of infertility through community support, coaching, and MIND+BODY tools. 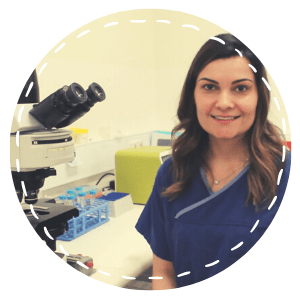 Mira is the world’s smartest, clinically-proven ovulation and fertility tracker. Mira has thousands of customers around the globe that are interested in women’s health content and products. Our mission is to empower more women with accurate and personalized hormone tracking.