Melatonin and side effects – my experience 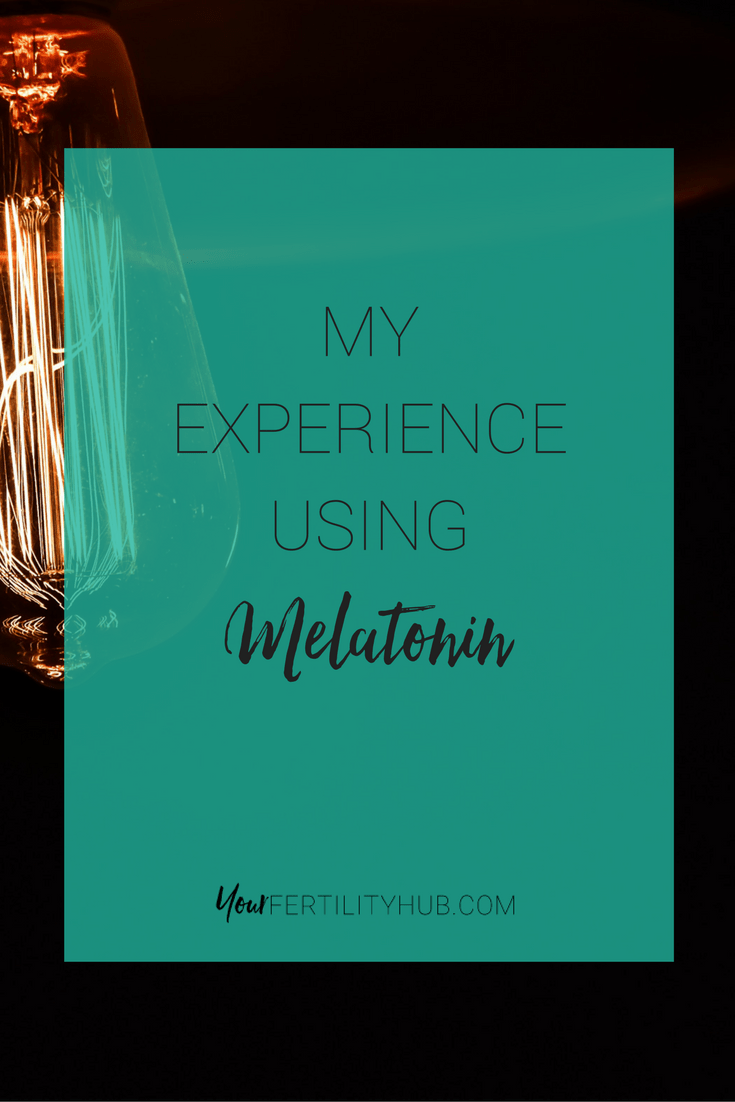 Melatonin is amazing and is found, in very specific doses over specific timings, to improve egg quality. Many IVF clinics are using it now as part of their protocol.

My first specialist actually didn’t support taking Melatonin at all. Now that I’ve looked into it I’m not sure why, as it, its efficacy is totally supported by the research done thus far. He was just a very conservative, old school doctor I guess; an approach which didn’t help me much.

My second specialist was with a very well-known clinic and they had actually conducted some of the research around Melatonin and were very pro using it to support egg health. I’m no scientist and I know anecdotal evidence isn’t “evidence” but I do know a number of women, including myself, who have had a great deal of success once introducing Melatonin into their cycles so it is definitely something to consider.

What we know about it:

Side effects of melatonin

When I first had my prescription made up I opted to use the compounder closest to me for ease and they provided the dose in a tablet form. Within two days of starting it, I was getting terrible stomach cramps and spending my days running for the toilet. I thought it might be the Melatonin but no one had warned me of any side effects and I seriously did not want to give up taking it as I read such awesome things about it.

About four days in, I was wondering if I’d make it through the rest of the week without putting my system into some sort of shock so I called my IVF clinic. They actually put me onto the compounding chemist they use who suggested it could be the fillers used in the capsules made by the compounder I’d purchased them from. I thought this was ludicrous as I’d been taking various tablets for so long without a problem but in desperation decided to follow their advice and stop taking the Melatonin for 2 days to see if things improved.

I was so sad as I was terrified it was the Melatonin itself that was the issue but things did improve so it was clear that it was related to the tablets I was taking in some way. 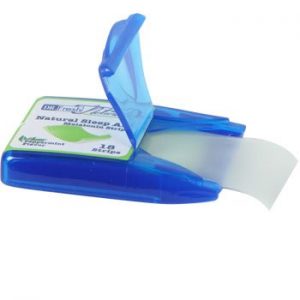 All was not lost! My clinic’s chemist was, at the time, one of only two places in Australia who made Melatonin in a wafer form – think like those Listerine wafers – so if these are an option for you to take then I’d certainly recommend them. They are very gentle to digest. I took these without any issues. Phew!

All in all, if your meds are giving you grief then it is important to seek medical advice. Your system reacting negatively isn’t going to be the best environment for a successful pregnancy so it is important to take action if you are having issues. There is almost always an alternative solution out there.

Good luck on this crazy journey! 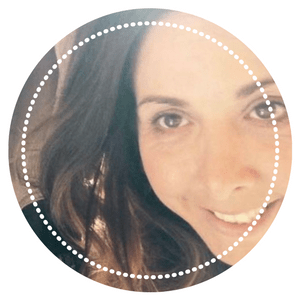 Rachael is a blogging, potty-mouth mum of two from the beautiful Far North Coast NSW, Australia. She is an Infertility Survivor, VBAC warrior and founder of Stories for Strength where she will blog regularly in the very near future so please check in and say hello. She is passionate about giving back to the infertility community which virtually carried her on her journey to a second baby. She loves a lounge room dance party with her kids and believes with everything that she has that we are all stronger than we realise.

Infertility isn’t a path you have to walk alone.

Your Fertility Toolbox brings you the support & emotional health tools you’ve been searching for.

Tools, Community, & Support to help you not only weather the storm of infertility but THRIVE!

Your Fertility Toolbox is a web-based app and online fertility wellness centre that helps women trying to conceive to endure and overcome the challenges of infertility through community support, coaching, and MIND+BODY tools.